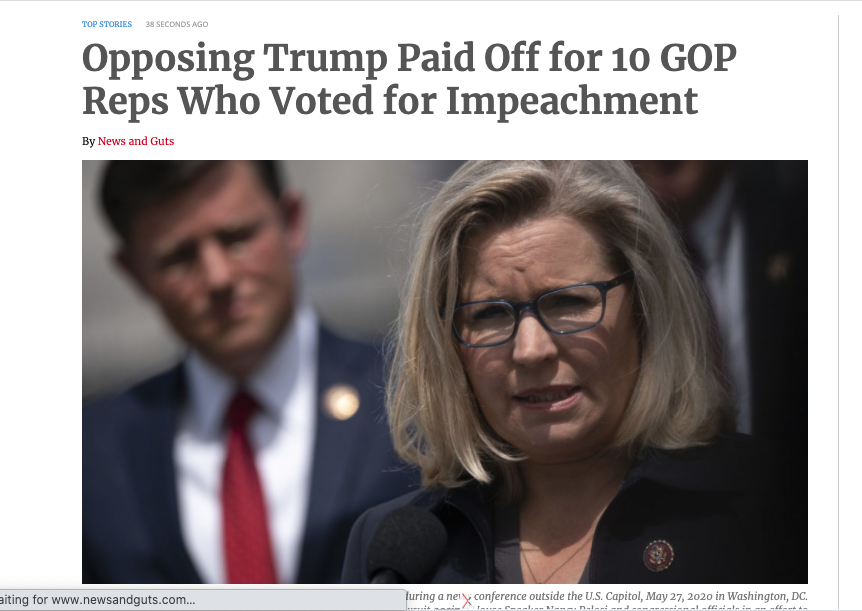 Tomorrow – Everyone over 16 is eligible for the Covid19 vaccine.