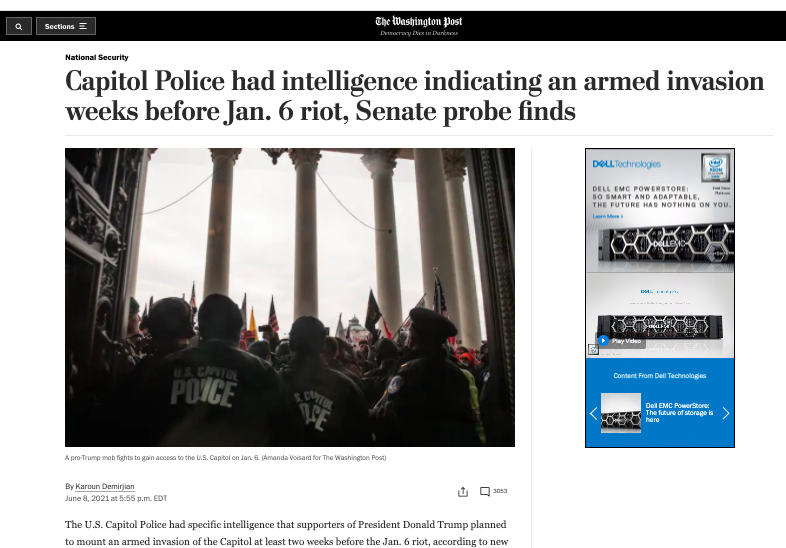 “History is made by people who throw in with moral clarity to achieve uncertain victories. I think we’re at an historic moment. We might win, we might not. But the only thing we’ll regret is giving up before the fight.” Ezra Levin (Indivisible)

like this curated news and our work on our democracy here in New jersey? it doesn’t happen without people working on it year in and year out. Please donate to this work.