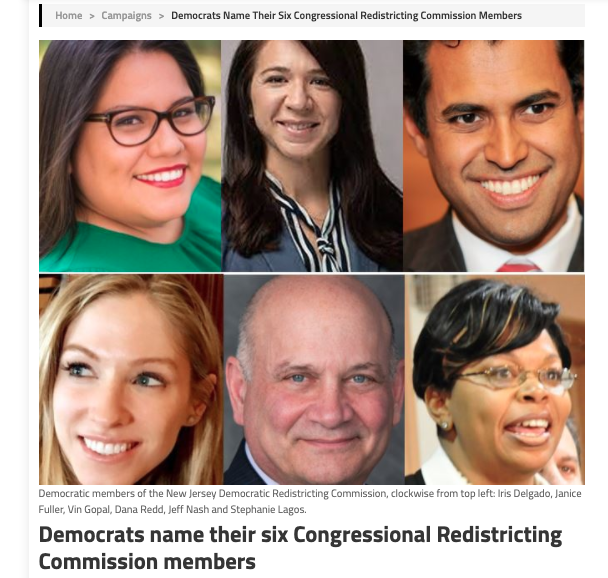 like this curated news and our work on our democracy here in New jersey? WE BELIEVE IN DOING THIS IMPORTANT WORK. Please donate to this work.