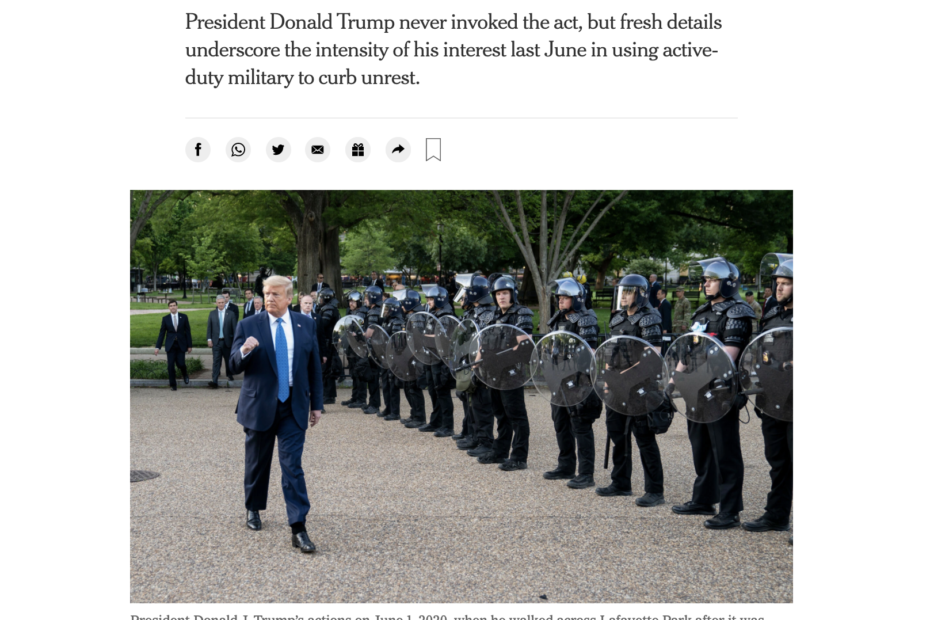 It’s been a news-packed week. Rudy Giuliani’s law license was suspended, the Trump Organization was informed there are criminal charge coming, Tucker Carlson called the Chairman of the Joint Chiefs a “pig” and “stupid,” the DOJ is suing Georgia over its new voting law, Pelosi announced a select committee to investigate the January 6th insurrection, Biden announced a bipartisan infrastructure bill (Rs already backtracking) coupled with a reconciliation bill and on Thursday NJ had no Covid19 deaths.

like this curated news and our work on our democracy here in New jersey? WE BELIEVE IN DOING THIS IMPORTANT WORK. Please donate to this work.