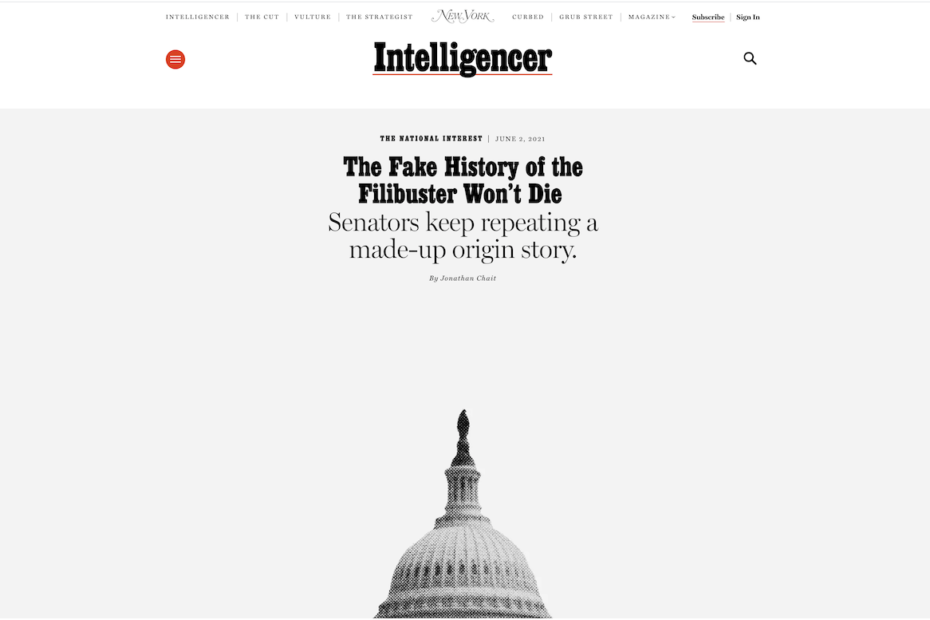 support democracy and election infrastructure? it doesn’t happen without people working on it year in and year out. Please donate to this work.