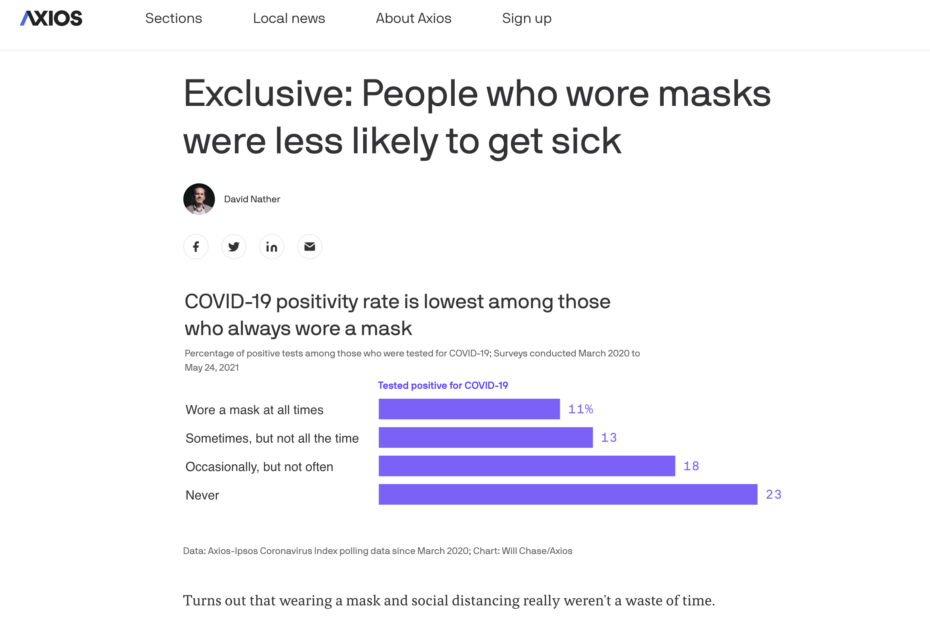 like this curated news and our work on our democracy here in New jersey? it doesn’t happen without people working on it year in and year out. Please donate to this work.