“Defund the Police” — an officer’s perspective 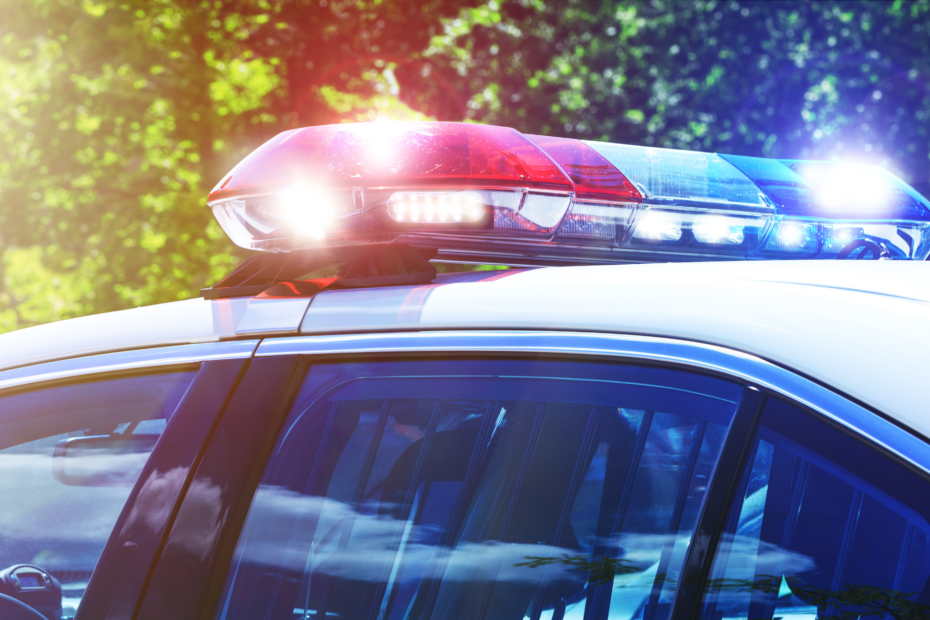 OPINION ~ Written by a law enforcement officer of over 18 years of experience.

I’ve been dealing with some people today who are very upset about the “defund the police movement” and I have some thoughts about that. I believe what some are concerned about is the blame that will be heaped on individual officers should a call go wrong. They feel that this is about punishing police officers. It puts me in mind of some social workers I know who live in fear of making the wrong call regarding a child’s welfare. Act too quickly and you are accused of tearing families apart. Act too late and you are blamed for not recognizing the signs of abuse. I think the same is true for a lot of police officers. The fear of monday morning quarterbacking by the community hits hard. They feel this is solely about blaming all officers for the bad actions of a few.

The movement to defund the police is not about any individual officer or department. It isn’t about blame. It is about finding a new way forward for both police officers and the community. It’s about recognizing a system that has racist roots and tendencies, whether or not the actions of any individual officer are racist. The system itself is stacked against certain groups and certain communities. And the truth is, the good intentions of any officer are no match for systemic abuse.

That’s where this plan has its genius, in compassion for both the community, who have born the brunt of systemic racism, and the police, who for too long have had too much heaped on our shoulders. Instead of funding housing, mental healthcare, and substance abuse programs, we’ve made all these things the purview of police officers, to the detriment of the officers and of the community. I don’t know a single officer who joined the police because they wanted to hurt people. Every officer I know joined because they had a desire to serve their community. The problem is that our legislatures and governing bodies have placed a burden on the officers equating arrests and oppression with service.

Thus we have officers who arrest people for being homeless as our communities have outlawed vagrancy and loitering. We have officers who arrest people for trespassing when they are in a mental health crisis and refuse to leave a store. And those arrests take a toll on the community and on the officers. Because we don’t like doing that. We don’t feel good doing that. Depression among police officers is sky high. Depression in oppressed communities is also sky high. The system gives police one tool. And the system is harming all of us.

Instead, defunding the police will allow for a smaller police department, focused on the core mission of crimes that actually harm people and property, and take the budget that is saved and put that towards social workers, housing, and resources to help people in need. I’m not claiming it will be perfect. I’m not saying it will be utopian. But I think it will be better than it is now.

There is a pilot program in Denver Colorado right now that has been running for 6 months. Trained social workers and mental health professionals are now on call to handle certain non-violent situations. They’ve handled hundreds of calls, none of which have involved an arrest or jail time. Over the past six months, an interesting data point has emerged. Over 1/3 of the calls requesting mental health and social work professionals have come from police officers themselves. The officers in Denver are happy that they can call a social worker and don’t have to arrest someone who is homeless. They have another tool in their tool chest. And they can get back to doing the job of keeping the community safe. This is what a true Community Safety Department can do.

There will be growing pains and there will be mistakes made. It is up to us to work with those mistakes, to learn from them, and to make things better. Defunding the police is about changing the system, and holding the system accountable rather than focusing on individuals. And I think it could produce some powerful results for change for the better for both our officers and our communities.